WHETHER TO REMOVE OR TO RETURN

Parents frequently find it so difficult; it is almost impossible to recover custody of their children, once the child is removed. The emphasis of the cases changes from whether the child should have been removed, to should the child be returned. Now the parent must demonstrate entire cooperation with CPS, good behaviour, complete control of emotion and attitude and the tongue, and fitness to be reunited with the child. The need for the CPS agency to demonstrate the need for out-of-home placement evaporates. The burden of proof shifts from CPS to the parents by virtue of who has physical control of the child. It is a procedural spectacle. Once a child is removed it is very difficult for lawyers to get a child returned to parents whether the removal was appropriate or it wasn't. Children who are removed, are likely to remain in government care for a long time, perhaps years.
Posted by Ron at 12:00 AM 7 comments: 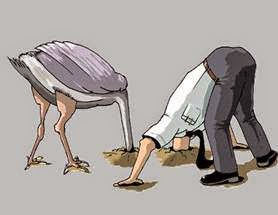 It is uncertain why there has been an increasing number of 'emergency removals' of children from parents over the past twenty years. One plausible answer is an increase in defensive social work. Child protection workers are generally drawn to their work for the best of reasons, to assist children and families. When severe injuries and even deaths occur to children, with whom CPS has had a history, social workers and the Ministry itself have received adverse publicity. When the media have sensationalized such stories, a defensive tsunami of removals has typically occurred. One might deem this erring on the side of safety, on the side of the best interests of the child, yet it has often been an unnecessary over-reach, an exaggerated attempt to do what is right. What must not be overlooked is the extent of harm caused by unnecessary removals. The stresses sustained by affected families can provoke psychological, financial and marital harm. The Child Welfare system becomes stressed because unnecessary removals divert resources, overcrowd the courts leading to lengthy delays of process and to terms that children must remain in foster care.
Posted by Ron at 12:00 AM No comments:

Over a six-year period, this Blog focused upon two cases in which so-called 'emergency removal' of children occurred. That is what propelled me to speak to the grievance, which I became aware was far more frequent than I wanted to believe or that is known by the public. These two consisted of first, a family of four children in which the surprise removal, or removal without notification occurred several times, and second, the case of a girl taken from her school. In the first case, the removal and custody battle lasted four years. In the latter case the girl spent three years in foster care, originating from an incident when she, an autistic child, wandered from her back yard and was missing for three hours.

In the first case, the initial concern was that the infant had been physically abused, shaken. Was seizure without notification necessary in either of these cases? Has it become standard practice? These children were eventually returned to parents. Yet here is a gripping observation. In both the instances, the children were found not to have been maltreated, neglected, abused. That is merely symptomatic of a system that uses emergency removal as the tool with which to deal with appropriate concerns that must be investigated.
Posted by Ron at 12:00 AM 3 comments: 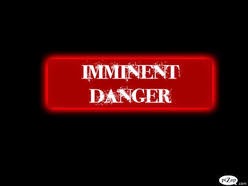 Call it an 'emergency removal.' There are seizures of children from parents without prior notification to parents. It happens - more times than any of us would deem reasonable. The Child, Family and Community Services Act and therefore the courts denote that only imminent danger to a child's health or to the child's life is a justification for the removal of the child without notice to parents or prior hearing. The Act (CFCSA) also stipulates the need for a prompt post removal hearing when a child is removed. In British Columbia, as in other provinces of Canada, we have a record of numerous oversights, violations or delays over the years in British Columbia. Frequently, there are removals of children 'on an emergency basis.' This may be effected unilaterally by the Ministry of Children without a court order. It may be done on the basis of an ex parte judicial authorization. The number of emergency removals has increased over the past twenty years, almost doubling. This in turn has expanded the population of children in foster care, leading to the judgment of many that the child welfare system is in crisis.
Posted by Ron at 12:00 AM 2 comments:

INTERFERENCE AND A CHILD'S EMOTIONS

When a child experiences removal from parents and placement with foster givers, the resultant emotions may be anguish, terror and abandonment. These reactions will be intensified if actual abuse has occurred at home. The feelings are exacerbated when reunion is delayed. For these reasons, laws generally insist that such removal must be done cautiously and sparingly. Parents, children and families should be free of unwarranted government interference in child-rearing. With that in mind, the law customarily asserts that removal of a child is only justified by imminent danger to a child's life or health. Even in such an instance, a hearing and an order is required and a prompt post-removal hearing follow.
Posted by Ron at 12:00 AM No comments:

THE TERROR OF A CHILD REMOVED

Often for various reasons, removals of children occur at night. That is absolutely terrifying to families and particularly to the children. In such cases parents do not have time to prepare their own children for the intervention and for the affects of separation from family. Obviously, I express this concern with a view to children who are not so badly neglected or abused that they feel they are being delivered. The personnel who conduct such removals as well as those who supervise the placement, are usually strangers to the children. A modest number of placements are made with relatives. It should not be minimized how alien such foster surroundings are perceived by children when all that is familiar is removed from them. They often have no idea why this happening to them. They may live in shock and panic and they may cry and isolate themselves unless they are infants and toddlers who respond to a hug and human warmth.
Posted by Ron at 12:00 AM No comments: 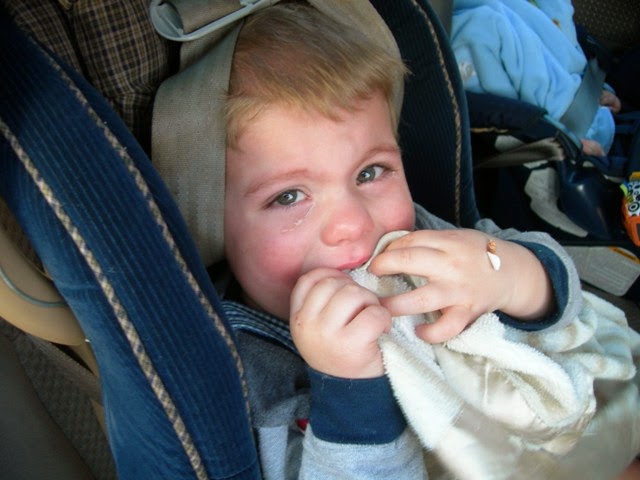 Each year in each of our provinces in Canada, police officers and child-welfare caseworkers remove children of all ages from the custody of their parents to protect them from alleged abuse or neglect. Some of these “emergency removals” are pre-authorized by judges in ex parte proceedings until the full story is known. In other cases the removals are achieved solely on the authority of the law enforcement or child welfare agency responding to a concerned call they have received. Depending on ages of children and circumstances, the children are predictably seized without warning from their homes or schools, subjected to intrusive interrogations, medical examinations and occasionally strip-searched. They are required to live in foster homes or group homes while the legal system grinds toward a settlement of their future.
Posted by Ron at 12:00 AM No comments:

THE EXCESS OF EMERGENCY CHILD REMOVAL 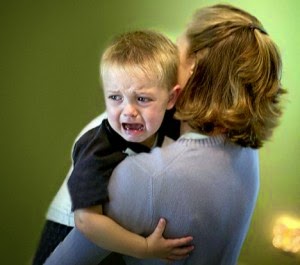 It's a bureaucratic spectacle. It is recognizable. Even lawyers acknowledge that within a network of social workers, police officers and judges who make the hard decisions for emergency child-removals, there is a tendency for these professionals to become self-reinforcing and self-perpetuating in all subsequent child protective proceedings. Where are the checks and balances, the accountability, the investigatory due diligence, particularly when it is also statistically evidenced that each day that a child lives in a foster care environment is another day closer to the termination of all parental rights. In a just system, good and responsible parents despite economic, emotional or relational challenges would be identified, would not be cut off from their children and would not lose in their lives, what is most precious to them. There is so much that a just child protection system can do to assist parents to raise their children safely and happily rather than to take the children away.
Posted by Ron at 7:12 AM 2 comments: